After diving head first into the world of beer, I learned of the Catholic Church’s role in beer. Cistercian monks, who became known as Trappist monks, were influenced by St. Benedict and therefore chose a life of silence and contemplation. The history of when these monks began brewing beer is vague, but their special brews aided in spiritual reflection and also became an alternative source of income for the entrepreneurial and beer loving monks.

Here are the most notable Trappist beers currently available. I’ve tried most of these beers and they all live up to their reputations. I would highly recommend Achel Blond if you enjoy “light beer.” It’s a great entry into the wonderful world of Trappist and Belgian beer. 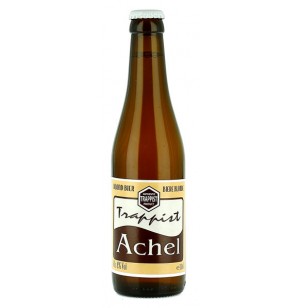 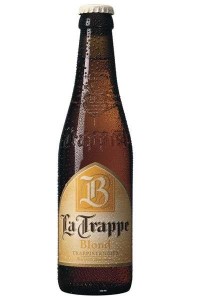 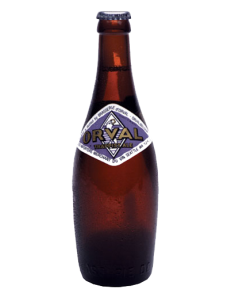 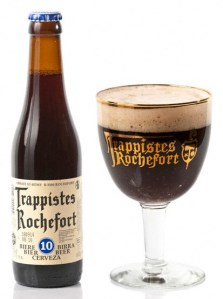 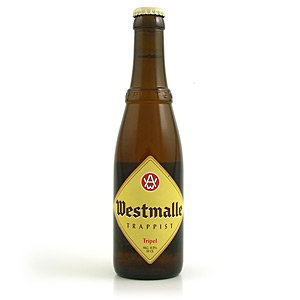 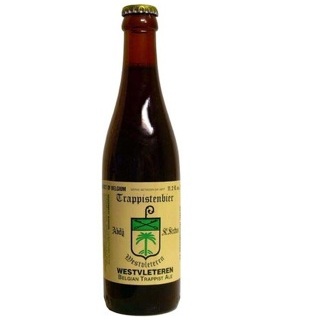